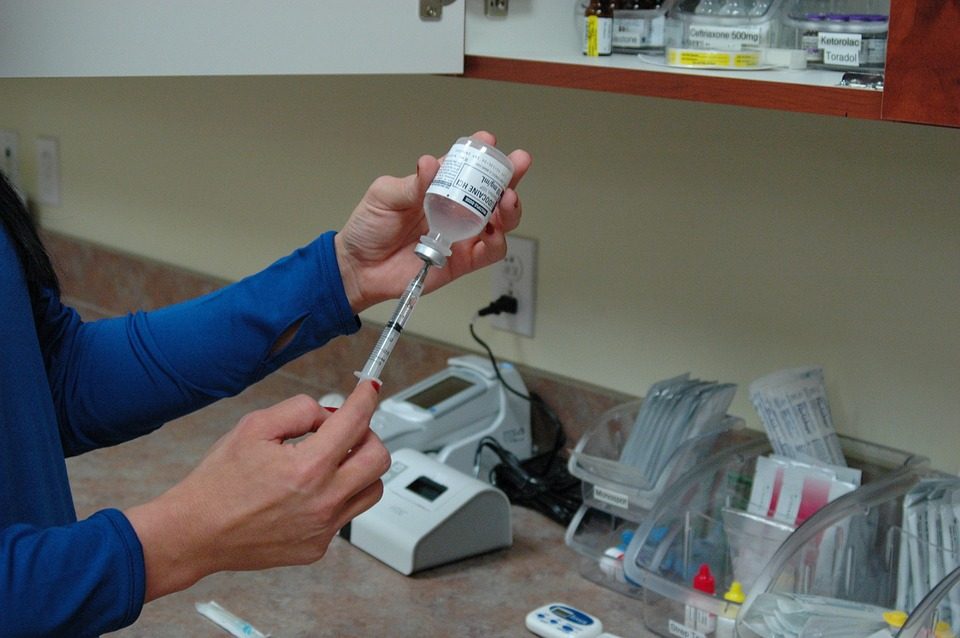 Chelation therapy consists from injecting a synthetic solution (Ethylenediaminetetraacetic acid or EDTA) into the bloodstream with the purpose of removing heavy metals or minerals from the body. The meaning of the word “chelation” is “to bind” or “to grab.” When EDTA enters the bloodstream, it binds to the molecules of heavy metals and minerals such as lead, copper, iron, mercury, aluminum, and calcium and eliminates them from the body. The only accepted indication of chelation therapy is lead poisoning. Everything else is controversial and yet to be proven.

Chelation therapy doesn’t require the hospitalization of the patient.

The Main Uses Of Chelation Therapy

Chelation is an effective method to address heavy-metal poisoning. In Canada, it is approved only for the treatment of lead poisoning. Once injected into the veins of the patient, the EDTA binds with the toxic metal molecules and eliminates them from the body through the kidneys.

Despite the lack of studies to prove the effectiveness of chelation therapy in the treatment of atherosclerosis or coronary artery disease, some doctors have tried it on their patients. Some people believe that EDTA has the ability to bind with calcium deposits in the arteries (the so-called plaque that obstructs the blood vessels), thus cleaning out all these deposits and lowering the risk of heart problems. While there has been some research in this direction, the results have been all over the place, so they can’t be considered relevant. Under no circumstances can chelation therapy replace standard treatments and lifestyle changes of coronary artery disease patients.

Some medical experts believe that EDTA may have an antioxidant-like action by removing metals that combine with LDL cholesterol, the main culprit for arterial damage. According to this theory, by removing these metals that flow freely through your blood vessels, you may also slow down the evolution of atherosclerosis. However, this theory isn’t supported by scientific evidence. Some healthcare professionals believe that EDTA could extract calcium from healthy bones and tissues, and not only from diseased arteries.

Many patients report less pain caused by chronic inflammatory conditions such as lupus, scleroderma, and arthritis after chelation therapy. The theory is the antioxidant action of EDTA. This is yet another theory to be demonstrated by scientific studies.